Martijn Gösgens as one of the Faces of Science

Martijn Gösgens, PhD student at the Eindhoven University of Technology and member of NETWORKS, is since March one of the 12 new Faces of Science. 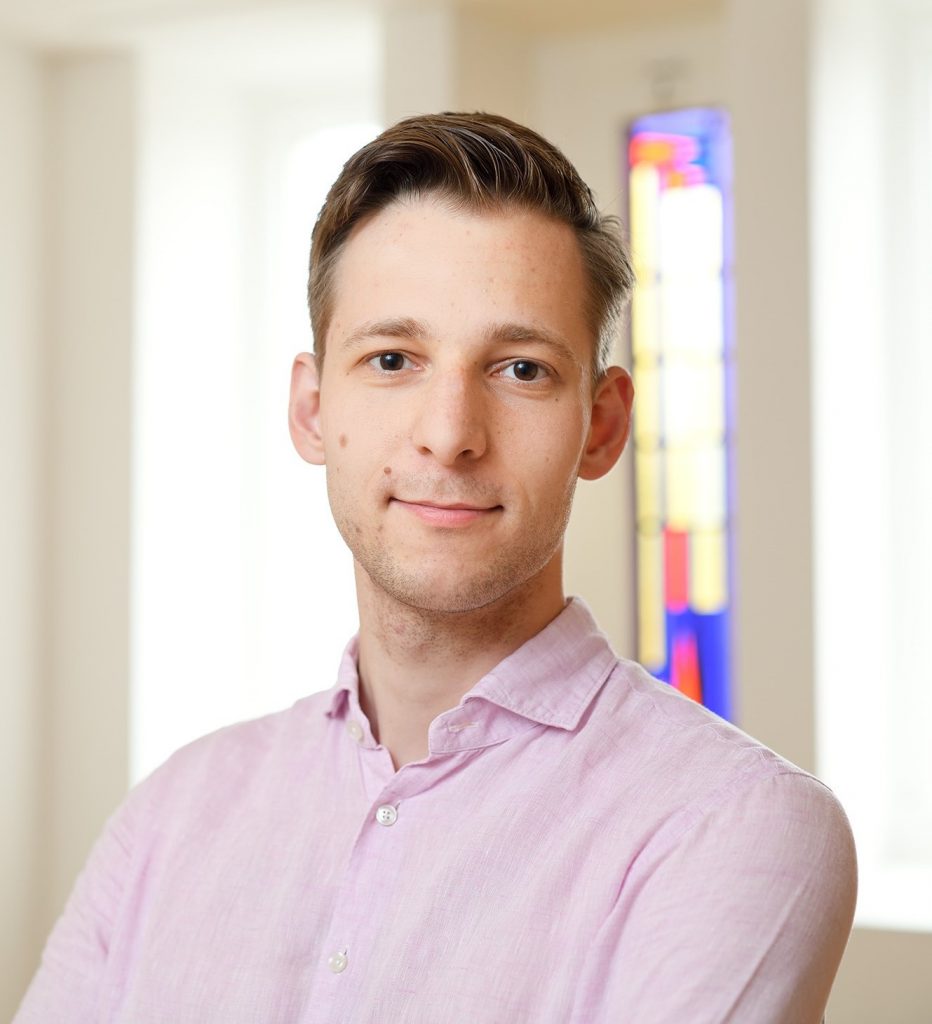 As a member of Faces of Science Martijn has his personal blog where he regularly posts short articles (in Dutch). With his blog, Martijn wants to give a glimpse into his everyday life and research as a young scientist. In his blog, you can read his articles and also watch a video about his research.

"My PhD project focuses on community detection in complex networks. This project is supervised by Nelly Litvak and Remco van der Hofstad. Communities are groups of nodes that are more densely connected internally than externally. Such communities could, for example, correspond to groups of friends on social media or fields of study in citation networks. There are many heuristic algorithms for community detection, but there is limited understanding about which algorithm works well on what network."

Martijn, what was the reason you joined Faces of Science?

Often, when I tell people that I am a mathematician, they imagine that I spend my time typing numbers into calculators or searching for ‘x’ on a blackboard. I want to give people a better idea of what mathematicians (and network scientists in specific) do in this day and age.

What would you like to achieve with your blog posts?

How did you experience the first months within Faces of Science?

They were good! We had a gathering in Amsterdam with the other Faces of Science. We received a training in science communication, which was very useful! I also finished my first blog about my work during the pandemic.

Do you interact or come in contact with young scientists from other disciplines?

Yes, at this gathering I also got to know the other Faces of Science. Their backgrounds were very diverse, ranging from neurology to history. In fact, I was the only mathematician there. It was very interesting to talk to them, because even though they work in very different fields, there were surprisingly many people that used tools from network science in their work.

Martijn's first post has been recently published. In this post, he discusses his research on a method to forecast the spread of SARS-CoV-2 across municipalities in the Netherlands. You can read an English version of his first blog post here, it is a translation of the original blog post written for Faces of Science.

Besides his research, Martijn is also a member of the Network Pages team. He develops, for example, interactive visualizations for our articles. The goal of these visualizations is to help explain network theory in a way that can be understood by non-mathematicians.

An example of such a visualization is given below, taken from this blog about bottleneck detection algorithms.

Martijn has also developed a network-variant of the classic game Minesweeper, called NetSweeper.The game is described in this blog and it can be played here.

Faces of Science is an intitiative of the Dutch Royal Academy of Arts and Sciences and NEMO Kennislink. The goal of Faces of Science is to gives visitors a glimpse into the life of a researcher through blogs, videos and articles. It aspires to put PhD students from different fields in the spotlight, and to show young people who are faced with a choice of study what it is like to be a scientist.

Since 2013, 102 PhD students have blogged as Faces of Science about their lives as scientists. Faces of Science are also regular guests on radio and television and give lectures at festivals and schools, for example. Dozens of PhD students blog about their lives as scientists. The blogs, unfortunately only in Dutch, are of interest to anyone interested in science.

Clara Stegehuis, who also did her PhD at the Eindhoven University of Technology, and did research into the mathematical properties of networks, was also one of the Faces of Science. During her PhD she used to write about various topics related to networks and mathematics.

We wish Martijn the best with his writings and we are sure he will create a very interesting blog to follow!