On the 6th of April David Aldous received the Brouwer Medal 2020 for his contributions to probability theory. The prize was supposed to be awarded last year but due to the cancelation of the Dutch Mathematics Conference (NMC) the ceremony was postponed. The prize was awarded this year during the Scientific Days of the NMC2021, which were held online due to the COVID-restrictions.

David Aldous is an emeritus professor in the statistics department in the University of California at Berkley. Anyone working in or with a scientific interest in probability theory or statistics will definitely encounter or have encountered his name at some point. The scientific committee decided to award the Brouwer medal to Aldous for his significant contributions in both theoretical and applied probability.

Let me cite the words of Frank den Hollander, member of the nomination committee,

“The  work  of  David  covers  both  pure  and  applied probability, and is characterised by great originality, combined  with depth,  breadth  and beauty. David has introduced a wealth of new concepts, which  have  had  an  enormous  impact  not  only on  probability  itself,  but  also  on  other  scientific fields. David  has  initiated  flourishing  new  areas  of  research  and has  inspired  researchers  worldwide.” 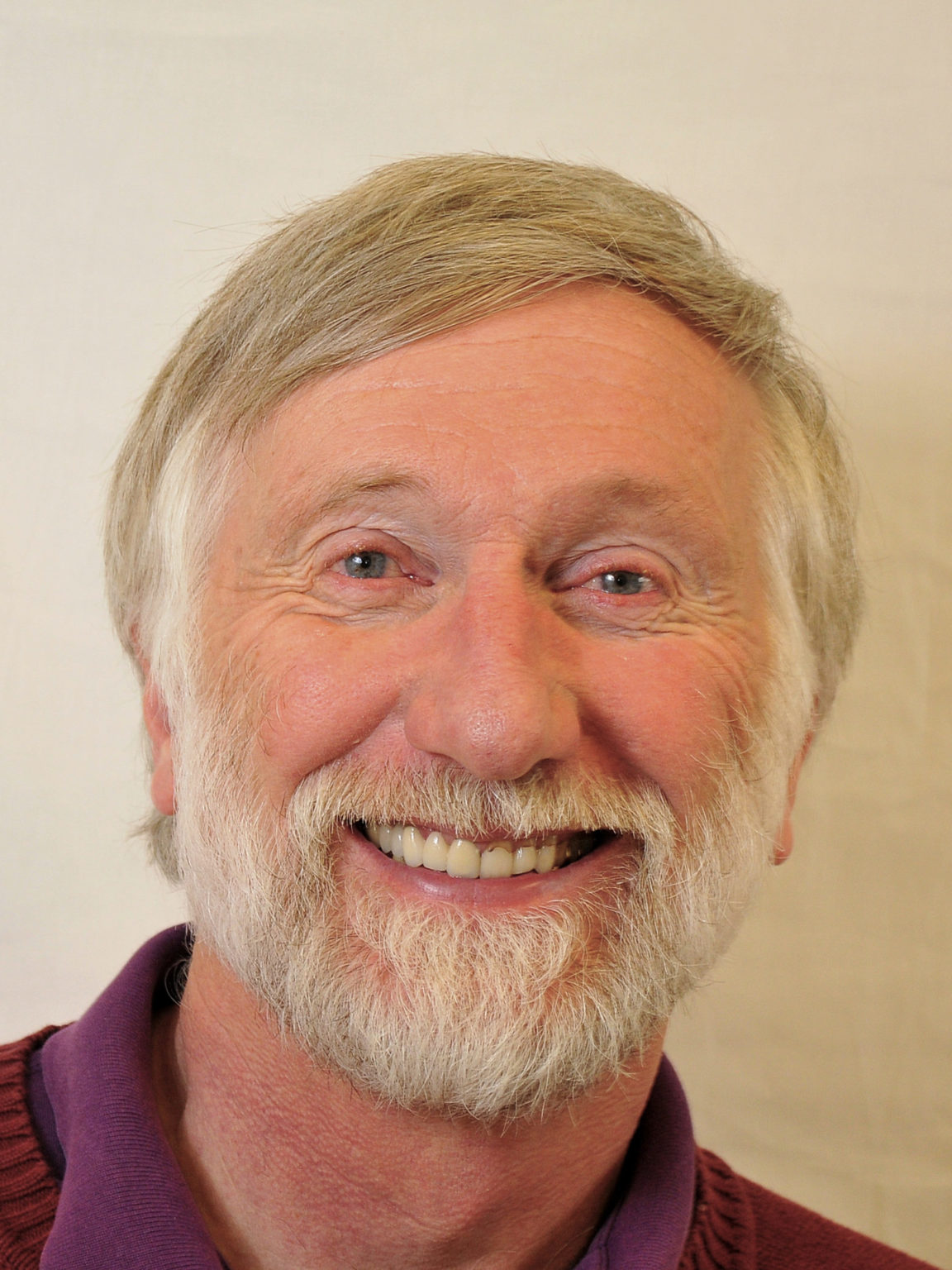 In particular, the following scientific contributions of David Aldous were highlighted during the award ceremony:

Some, or maybe even all, of these concepts may say nothing to you but that is fine. I am myself familiar with some of them, not all of them, but believe me if I say that they are all beautiful mathematical concepts and theories to dive in and to learn about. Each one of them corresponds to a beautiful small, nevertheless very important, piece of modern probability theory. All ten of them are elegant and very challenging to work on, demanding curiosity, creativity, hard work and persistence.

David Aldous also maintains an incredibly rich website, named “Probability and the real world” which aims at popularizing probability theory. On his website you can find opinion articles on various topics, from aspects of the real world that involve chance to teaching of probability theory, and opinion blogs on the use of mathematical models. One particular discussion that I found very intriguing concerned how we interpret everyday information to make estimations. I found this very interesting because it questioned the way I learned to think of probabilities and estimations. Below I present my version of what I read on Aldous’s website, most of it is taken from the original blog, but I elaborate a little bit more on two crucial steps.

“I assert one can find many examples where the formal math setup can lead you astray.”

Isn’t this intriguing? How can the formal math setup lead anyone astray? Well, everyday experiments are much more versatile than school-book simplifications. The twins example concerns the following hypothetical everyday life scenario:

“In casual conversation with a stranger in the next airplane seat, you ask "do you have children?" and the response is "yes, two boys". Based on this, what is the chance that the two boys are twins?”

The first step to consider is the following: is the answer to this question purely given by the percentage of families with only two boys that are also twins? This likelihood is given by

Here we only need to consider families with two boys (twins or not) since from the answer given we already know this information. This percentage turns out to be approximately

, see the blog post for a more detailed discussion. Is also the chance in the twin problem equal to

? Aldous says that he would bet his money on a significantly smaller chance. Why is this?

Because when a parent answers a question like “do you have children?” probably the answer will convey some additional information about the children. Parents having children that are twins may often mention it when asked about them for example. Hence if their answer does not convey any information on the children being twins maybe they are more likely to be parents of non-twins. How can we use this extra intuition to make a more accurate estimate of the desired chance? Aldous defines two probabilities,

=  Probability that a parent of two non-twins answers in a way that it is not possible to infer if the siblings are non-twins.

If I had to make a guess on the value of

I would say that

(parents of twins relatively often mention it) while

seems to be close to

(I leave it to yourself to think why

don’t seem very realistic, initially I wrote it down but then I thought it is too nice to spoil it). The case

, which would lead to

being a good estimate of the chance we are looking for (why?), also doesn't seem very realistic, since parents like to talk about what makes their loved ones so special.  Aldous gives an guess - estimate for

. Having these estimates how can we compute the desired chance?

The answer of the parent “yes, two boys” doesn’t allow us to infer if the boys are twins or not, hence, since

, it seems more likely that the parent we asked is not a parent of twins. We see that the nature of the given answer implies that a good estimate of the desired chance might be

much lower than the likelihood

This is an idea that I find very interesting to think about, along with the riddle above of course, that shows that everyday experiences demand some flexibility in order to grab their essence.