Evening of the Turing Award

Last week the Dutch Academy of Sciences and Arts organized the "Evening of the Turing Award", a yearly event with as goal to discuss aspects of the research of the latest Turing Award winners.

The A.M. Turing Award is an annual prize given by the Association for Computing Machinery (ACM) for contributions "of lasting and major technical importance to the computer field". It is generally recognized as the highest distinction in computer science. The award is named after Alan Turing, who was a British mathematician and is considered as the father of computer science. 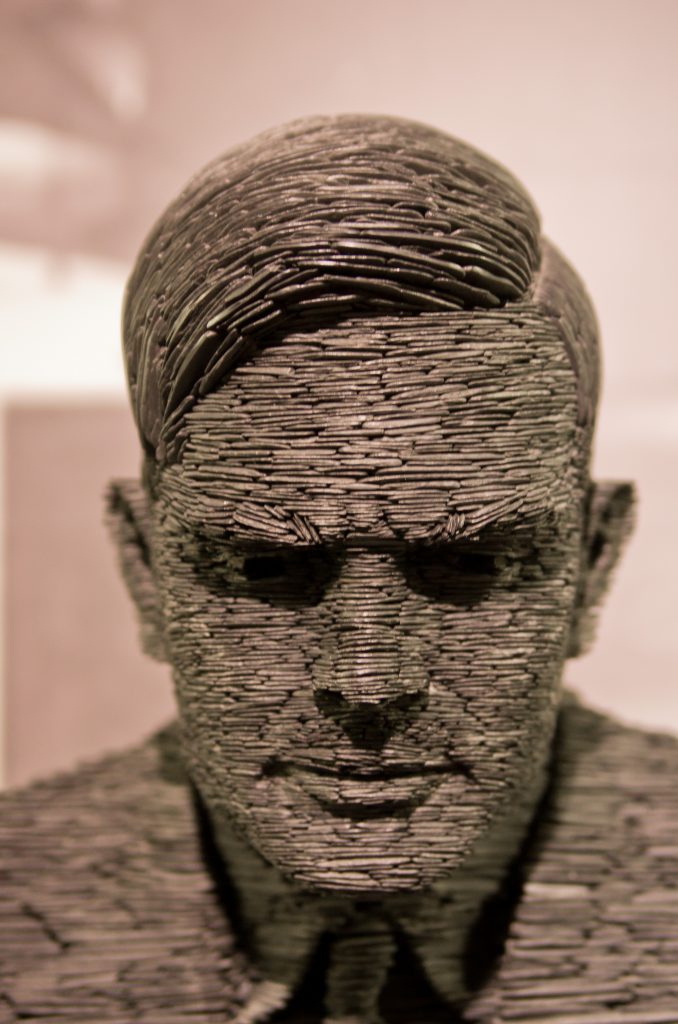 The Turing Award of 2020 was awarded to Alfred Vaino Aho, from Columbia University, and Jeffrey David Ullman, from Stanford University, whose work has contributed greatly to the way computers are controlled. In the press release on the website of ACM we read:

"ACM named Alfred Vaino Aho and Jeffrey David Ullman recipients of the 2020 ACM A.M. Turing Award for fundamental algorithms and theory underlying programming language implementation and for synthesizing these results and those of others in their highly influential books, which educated generations of computer scientists. Aho is the Lawrence Gussman Professor Emeritus of Computer Science at Columbia University. Ullman is the Stanford W. Ascherman Professor Emeritus of Computer Science at Stanford University.

Computer software powers almost every piece of technology with which we interact. Virtually every program running our world – from those on our phones or in our cars to programs running on giant server farms inside big web companies – is written by humans in a higher-level programming language and then compiled into lower-level code for execution. Much of the technology for doing this translation for modern programming languages owes its beginnings to Aho and Ullman.

Beginning with their collaboration at Bell Labs in 1967 and continuing for several decades, Aho and Ullman have shaped the foundations of programming language theory and implementation, as well as algorithm design and analysis. They made broad and fundamental contributions to the field of programming language compilers through their technical contributions and influential textbooks. Their early joint work in algorithm design and analysis techniques contributed crucial approaches to the theoretical core of computer science that emerged during this period."

The evening of the Turing Prize

In the webinar organized by the Dutch Academy of Sciences and Arts three scientists discussed the latest developments in the field of compilers and algorithms. The challenging aspects of international cooperation were also discussed, in response to the controversy about the awarding of the prize to Ullman. The webinar was recorded and can be watched here. Below the abstracts of the three talks, taken from the website of the event.

Up till now, computers have been instructed through a straight chain of commands that are predefined by a program consisting of algorithms and data structures which, thereupon, are compiled down into a stream of computer readable instructions. Harry Wijshoff discusses some recent developments through which this chain of commands can be broken down, so that computer systems themselves become more in charge of their own execution whilst still maintaining (human) control.

On-line social networks claim a central role in delivering and spreading information, facts and opinions. Popular groups and users are pivotal in this process, and the number of followers is a common proxy of popularity. This contribution deals with the problem of finding the most followed users and groups in a social network. This sounds like a simple sorting problem, but it is not, mostly because the network is not available to us, so we can find the most popular entities only by exploration. Nelly Litvak discusses a simple, efficient, and easy to implement two-stage randomised algorithm that provides a highly accurate solution for this problem.

What can you do as an academic researcher when walls are erected around countries? Should you discontinue any academic collaborations you might have with stakeholders in those countries and refrain from setting up new ones? How can you make a positive difference? In his contribution, Maarten de Rijke shares a perspective on and experiences with working with stakeholders in challenging countries, based on a simple yet consequential maxim: maintain a dialogue.