IBM revealed their first quantum computer for commercial use on the 8th of January, the IBM Q System One!

According to the company's press release they don't have any plans to sell the computer, but instead clients can perform quantum computations through the Internet. On their website you can dive yourself into the world of quantum computation and also perform your own experiments! 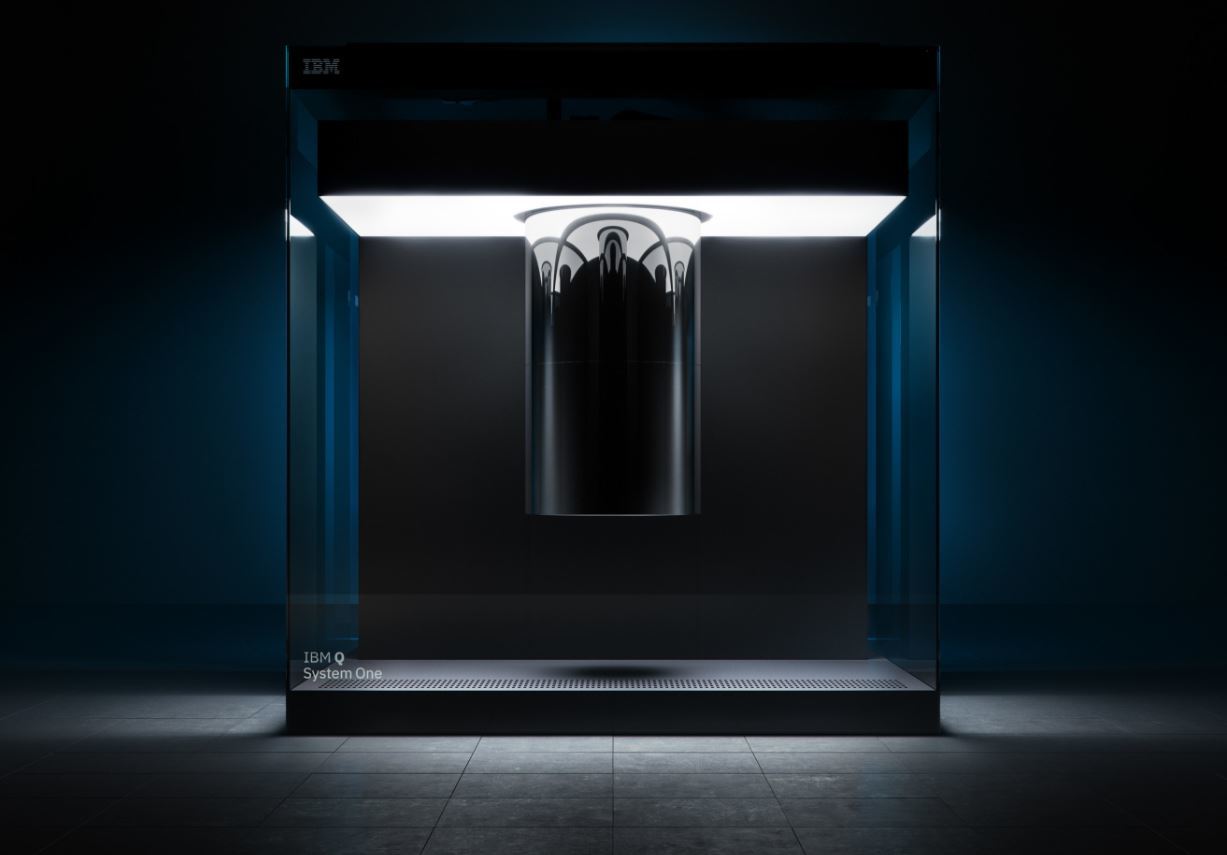 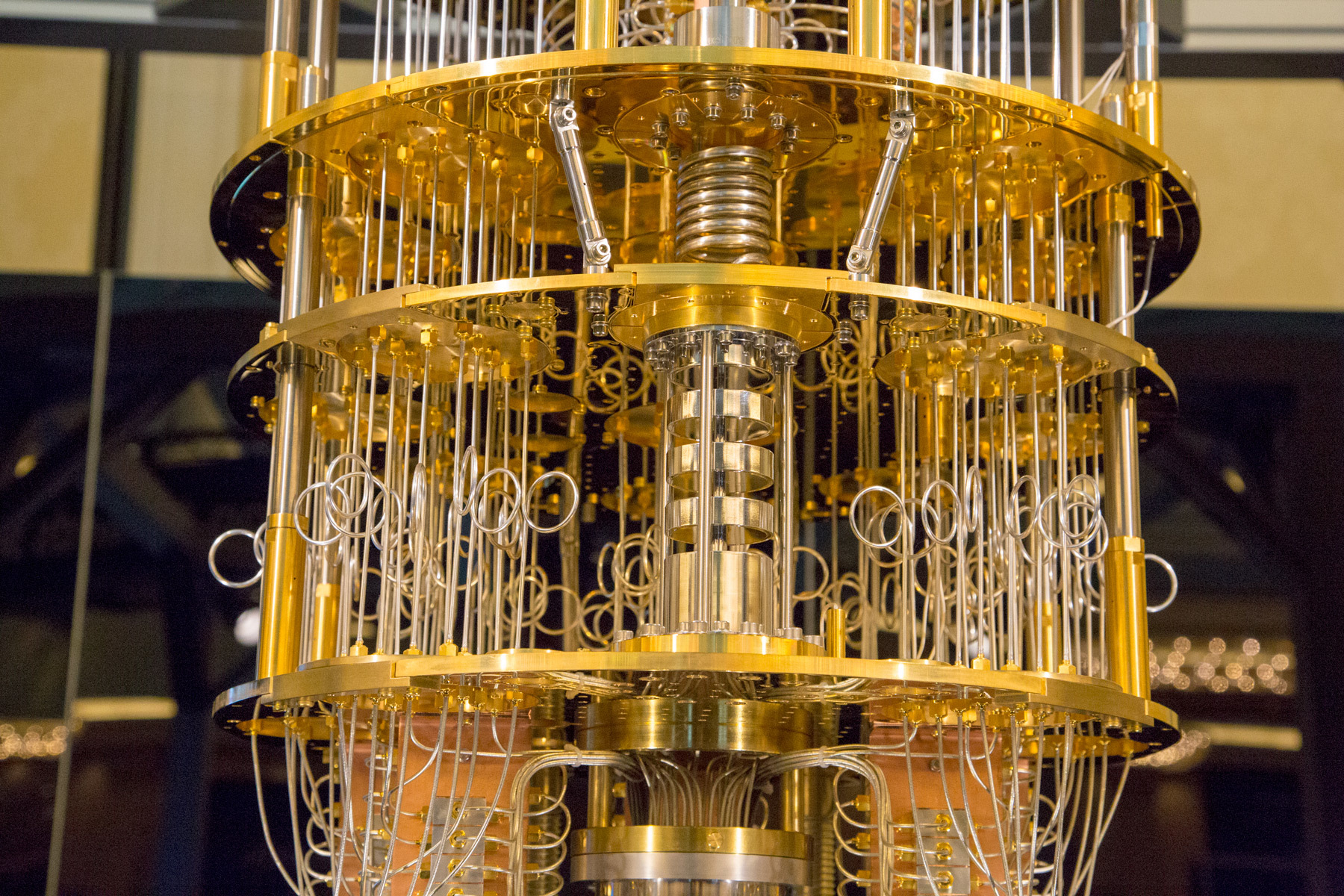 Q System One has 20 quantumbits (qubits) while most researchers expect that quantum computers will need at least 50 qubits in order to dominate classical computers. IBM has been developing quantum hardware during the last years, in 2016 a machine with 5 qubits was put online and everyone was allowed to experiment with it. The new system of 20 qubits is the very first system that has been developed for commercial purposes.

The device is isolated into a temperature-regulating glass box, this is necessary in order to maintain the quantum state of the qubits. Eventually IBM wants to develop a device that will look more alike traditional servers.

IBM is not the first company that has developed a commercial quantum computer. D-Wave Systems, a company specialized in quantum computation, released their first prototype in 2007, a 16-qubit quantum annealing processor. The systems the company manufactures are not recognized in general though as actual, universal quantum computers.

According to Prof. Harry Buhrman, director of the quantum software institute QuSoft in Amsterdam, the 20 qubits that Q System One has, are far not enough to outperform a traditional computer. ‘A computation that you can do with a quantum computer with 20 qubits in a couple of seconds, you can also do it with a classical computer in a couple of minutes’, says Buhrman.  ‘A quantum computer can outperform a classical PC only if it has more than a hundred qubits!’

‘Moreover, the qubits that IBM uses at the moment are not stable, which means that they produce errors rather quick. To correct for these mistakes you need many more extra qubits. If you want a quantum computer with a hundred stable qubits, then you need to combine ten thousand of the current qubits! Twenty instable qubits correspond to less than half a stable qubit!’

‘It is very difficult to combine 20 qubits. A few years ago we were unable to do it!’

‘It is very interesting and useful to experiment with this quantum computer. We expect that over five years we will have the first real quantum computer. At QuSoft we try to understand what we could actually do with such a computer.’

‘A quantum computer will certainly not be able to solve all problems, but it will be in state to solve some problems that traditional computers fail to solve. Think of the simulation of quantum processes in physics, chemistry and biology. The only thing is that at the moment we don't know exactly which problems a quantum computer can solve. To answer this question, it is important to develop quantum software,’ says Buhrman.

The fact that we don't know exactly what a quantum computer can do, leads sometimes to scepticism. According to Buhrman you have to be vary careful.

‘In the fifties when the first computers were developed, the director of IBM thought that there will be no world market for more than five computers. I think that today we are in a similar stage. Quantum computers will open doors that we are still not aware of!’

This blog post is based on this article in Dutch from the new scientist.