Who sits where in the Senate?

In this article we discuss the following question: what is the optimal way to allocate the seats in the senate?

On March 20, 2019, there were provincial elections in the Netherlands. As a consequence, on May 27, 2019, 75 new members of the so-called Eerste Kamer were chosen; they will have their first meeting mid-June. Here, we discuss the following question: who should sit where? In other words, which member of parliament (MP) should receive which chair? Or, finally: which seat-allocation is optimal?

Clearly, communication between MPs should be an important factor when determining a seat-allocation. More concrete, members of the same party should be seated in each other’s vicinity; in fact, as much as possible, neighboring seats should be occupied by members of the same party. There are other relevant issues as well,  we mention: distance to the interruption microphone, access to a hallway (see an article in the NRC [1]), a possible left-right distribution of the parties, historical habits. We notice that finding a seat-allocation may be a source of discussion. 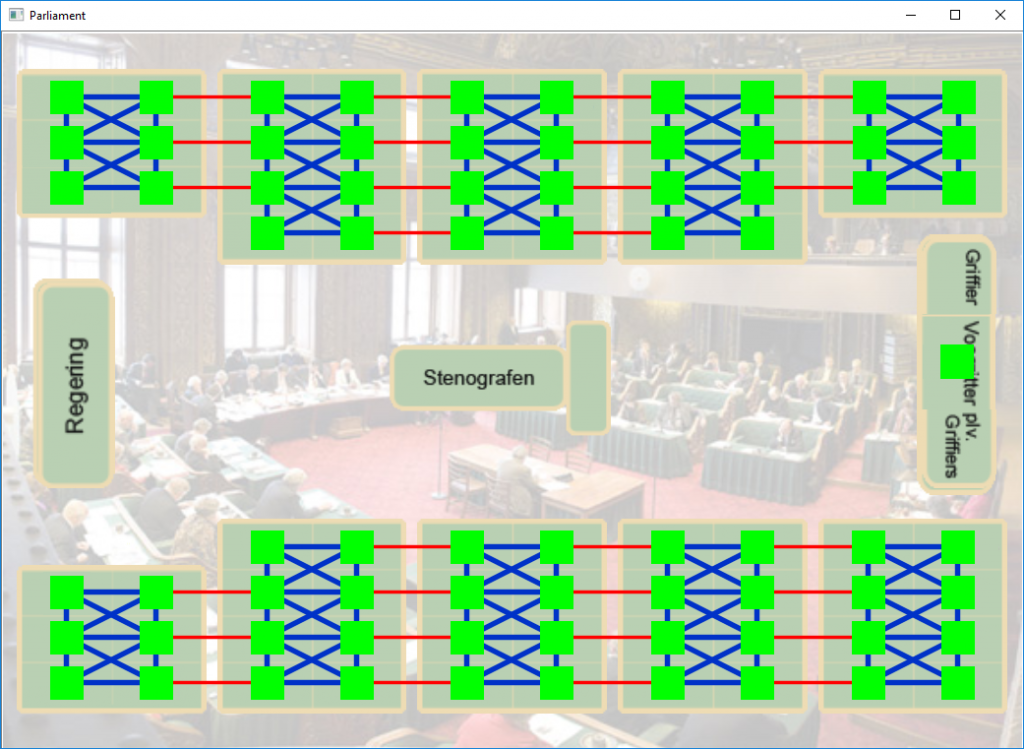 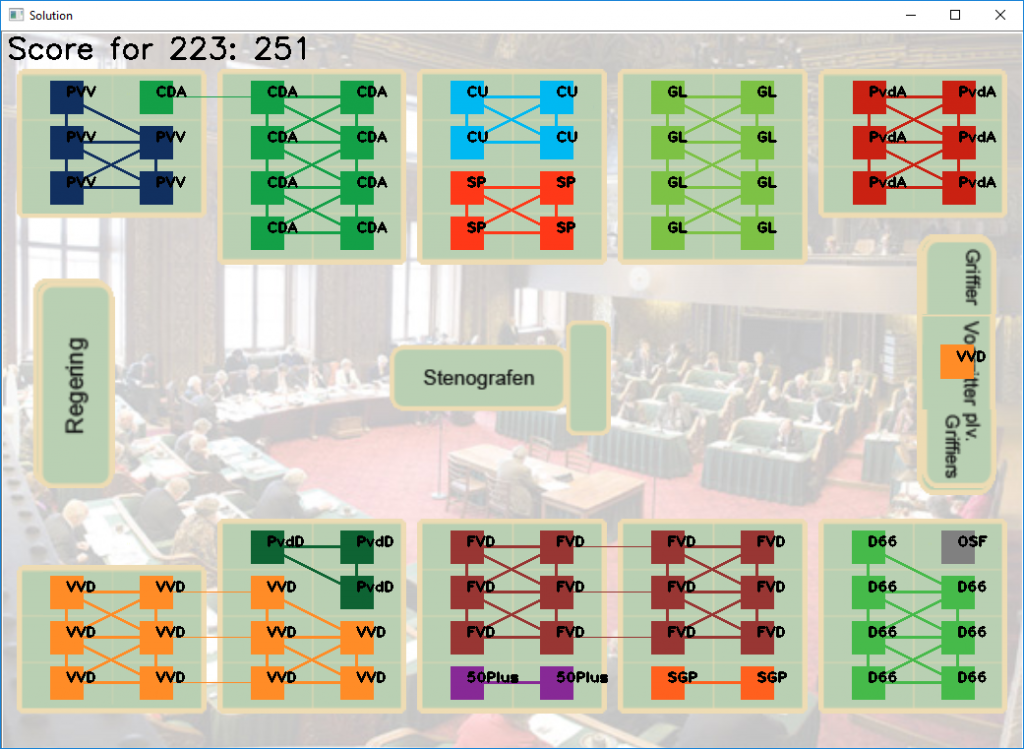 Figure 2: The optimal allocation of senators

This seat-allocation was found by solving an integer program; optimality of the solution was proved by using combinatorial arguments. We note that  additional conditions or preferences can easily be incorporated in this integer program, see the bachelor thesis of David Tuin [3].

It should be clear that this idea can be applied to any parliament (where MPs have a fixed seat). A procedure as sketched above allows a parliament to arrive at a seat-allocation that is objective and transparent. For a nice overview of the different layouts of parliaments over the world we refer to [2].

Based on an idea by Dries Goossens (U Ghent), Frits Spieksma (TU/e), and Bart Vangerven (U Wuppertal); with computations done by David Tuin (Bachelor student IAM), supervised by Roel Lambers (TU/e).