A Tribute to All the Forgotten Women Scientists

I recently discovered a very interesting website, it is called the Quantum Universe. While browsing through the various articles I encountered a series of articles that triggered my interest. In these articles Sumedha Biswas writes about women in science, and mostly about women who made major contributions but were acknowledged much later about their work. Below I copied some stories from her articles I found very interesting and I had absolutely no idea about.

From her article "The Matilda Effect: A Tribute to all the Forgotten Women":

"In 1905, Nettie Stevens discovered the X and Y chromosomes – later called the sex chromosomes since they help in determining the sex of a fetus. [...] Despite Stevens making this groundbreaking discovery, her mentor and colleague E.B. Wilson received most of the credit for her work. Both were working on the same problem at the same time, but Wilson only concluded his work after he saw her results. He still believed that environmental factors played an important role for the determination of the sex of the fetus. [...]" 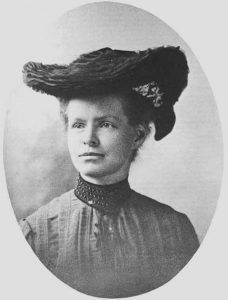 I would also recommend S. Biswas's second article with the full story of Nettie Stevens.

In her third article S. Biswas tells the story of Hedy Lamarr, which was the artistic name of Hedwig Kiesler. 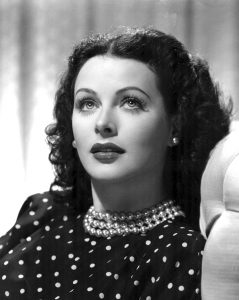 Born in 1914 in Vienna, Kiesler was initially fascinated by theater and took acting lessons. Naturally gifted, she landed a role in a play in no time. During WWII she left a glamorous life and career in the United States in order to work together with her friend and composer George Antheil on communication systems for the Allied Forces. The pair began working on a technology that is responsible for every wireless communication service today!

The feature photo is taken by Jonathan Francisca on Unsplash.