In March and April the yearly masterclass NETWORKS goes to school was organized.  This masterclass on the mathematics of networks was held in English and hence suitable for international schools as well.

The masterclass this year contained two lectures, which were held online via Zoom, and one full day on the campus of the University of Amsterdam. We would like to thank the students and teachers who participated in the masterclass! We are looking forward to seeing you next year again the next masterclass "NETWORKS goes to school".

All the material presented during the masterclass is gathered in this booklet. The online lectures were recorded and can be provided for educational purposes upon request via editor@networkpages.nl.

Below you can find an overview of the lectures and an of the material we discussed.

Giulia Bernardini – How complex can a problem be?

Mobile phones, ATMs, modern cars, televisions, e-readers: none of them would work without software. The heart of software is formed by algorithms: step-by-step procedures to perform given tasks. Often there are different strategies to perform a given task - or “to solve a given problem”, as it is usually called - leading to different algorithms. These algorithms typically differ in efficiency: some are fast while others are slow.

In this online talk Giulia discussed how mathematicians measure algorithmic complexity. The development of computers and computer software gave birth to complexity theory and made it necessary to theoretically understand which problems are intrinsically difficult to solve. Whenever an algorithm is developped to solve a problem an indication of its computational complexity is also desired.

Material from booklet: Sections 1.2 and 1.3 for an introduction into algorithms and graph theory. Sections 2.1 and 2.2 about algorithmic complextity and the P vs NP problem. 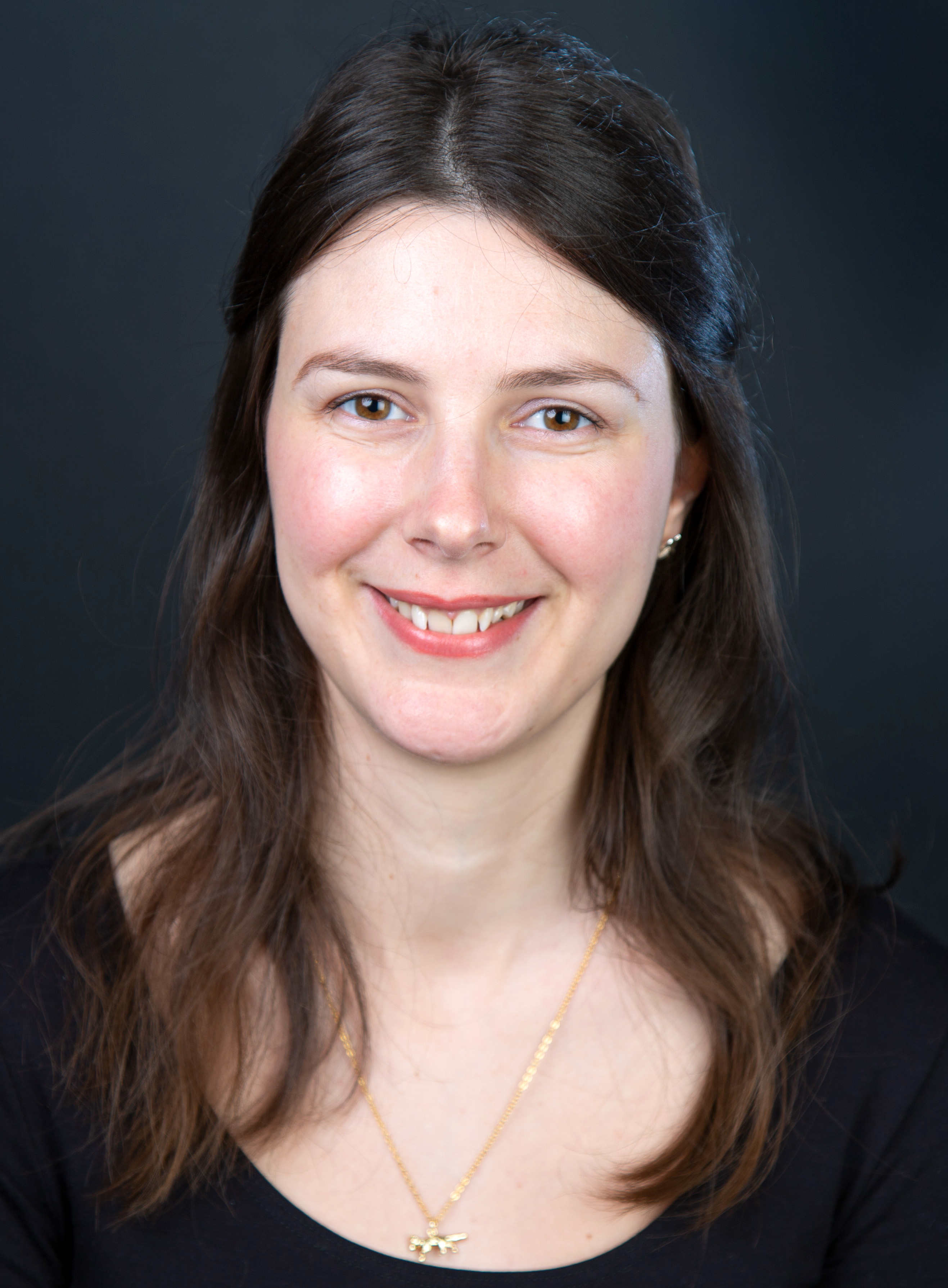 In this talk Roel showed how mathematical techniques can be used in designing sport tournaments. In many sports tournaments complicated schemes are devised to determine how teams or athletes will proceed to the next rounds. Unfortunately, some times how these schemes are made may have a positive or negative impact on the performance of some teams and athletes.

Take for example the TATA Steel Chess Tournament of 2020. Fabiano Caruana won that tournament and Magnus Carlsen came second. But there might have been a small detail in the organization of the tournament that gave an advantage to Caruana. Want to know how this can happen? You can read more about it in this article.

Material from booklet: Section 1.4 for an overview of the necessary preliminary knowledge required. Section 2.3 about the First Shooter Advantage. 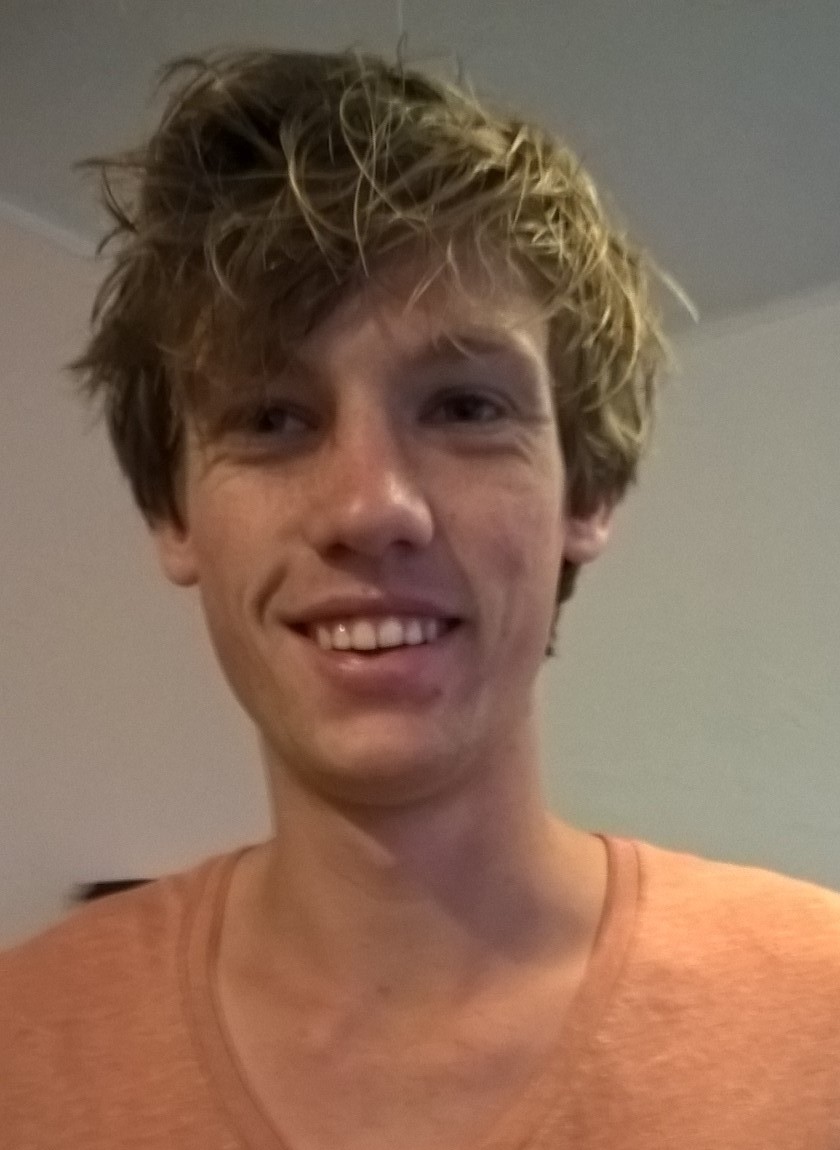