Synchronization is a phenomenon which has received a lot of attention in the last few decades. It is the mechanism by which a group of individuals that go through some periodic motion begin moving through the same parts of their cycles at the same time. The way to model this is to have the individuals in the population interact with one another in such a way that the synchronization occurs. The art is then to come up with an interaction that most closely resembles the way in which synchronization occurs in nature. Probably the earliest writing on inanimate synchronization is due to the Dutch scientist Christiaan Huygens (1629-1695), who discovered that two pendulum clocks hanging from a common support (a wooden bar supported by two chairs, see Figure 1), kept in pace relative to each other such that the two pendulums always swung together (in opposite motion) and never varied. By Huygens this was called “sympathy of two clocks”. After some systematic experiments he found the source of the “sympathy”: the imperceptible motion of the bar to which the pendulum clocks were attached. Nowadays, the phenomenon described by Huygens (pendulums approaching and receding in opposite motions) is called anti-phase synchronization for obvious reasons. 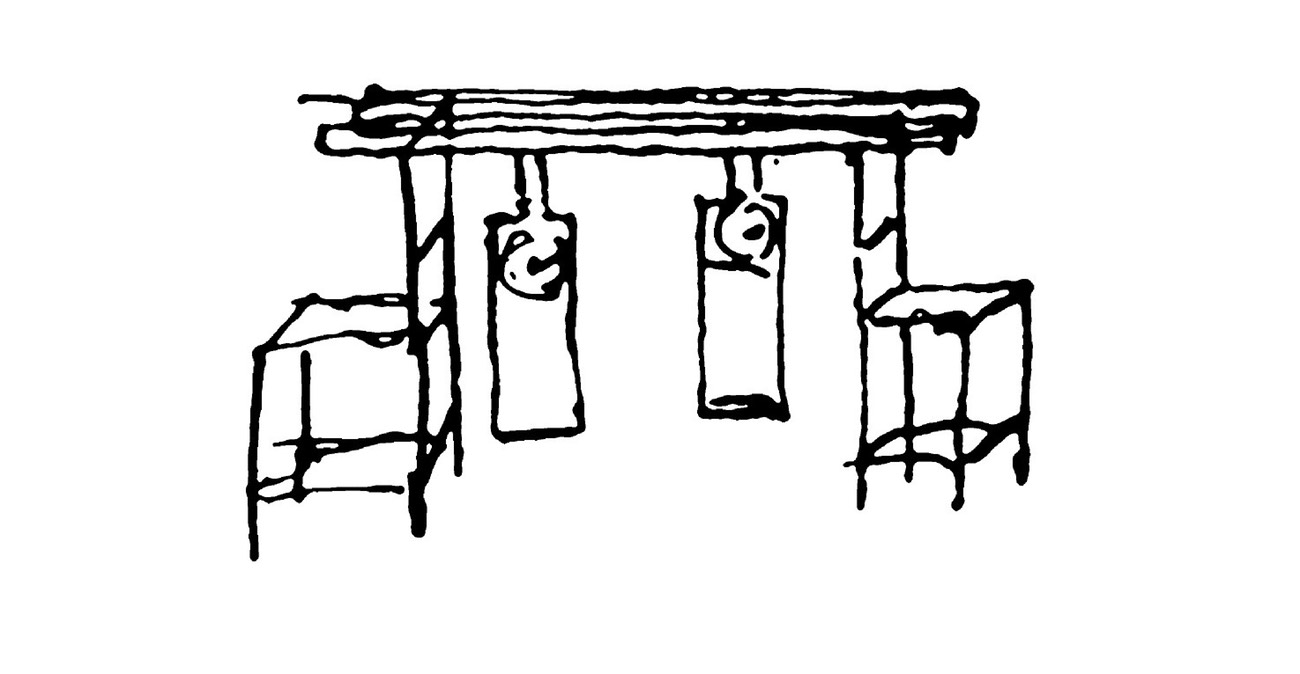 Figure 1: Sympathy of two clocks, drawing made by Huygens.

In a series of articles we will discuss how mathematicians and physicists study this wonderful phenomenon. One article concerns the standard Kuramoto model. In a follow up article we discuss the quantum version of the Kuramoto model and see a relation between quantum entaglement and synchronization. In a third article we discuss the future of the Internet, the quantum Internet, where synchronization plays an important role!