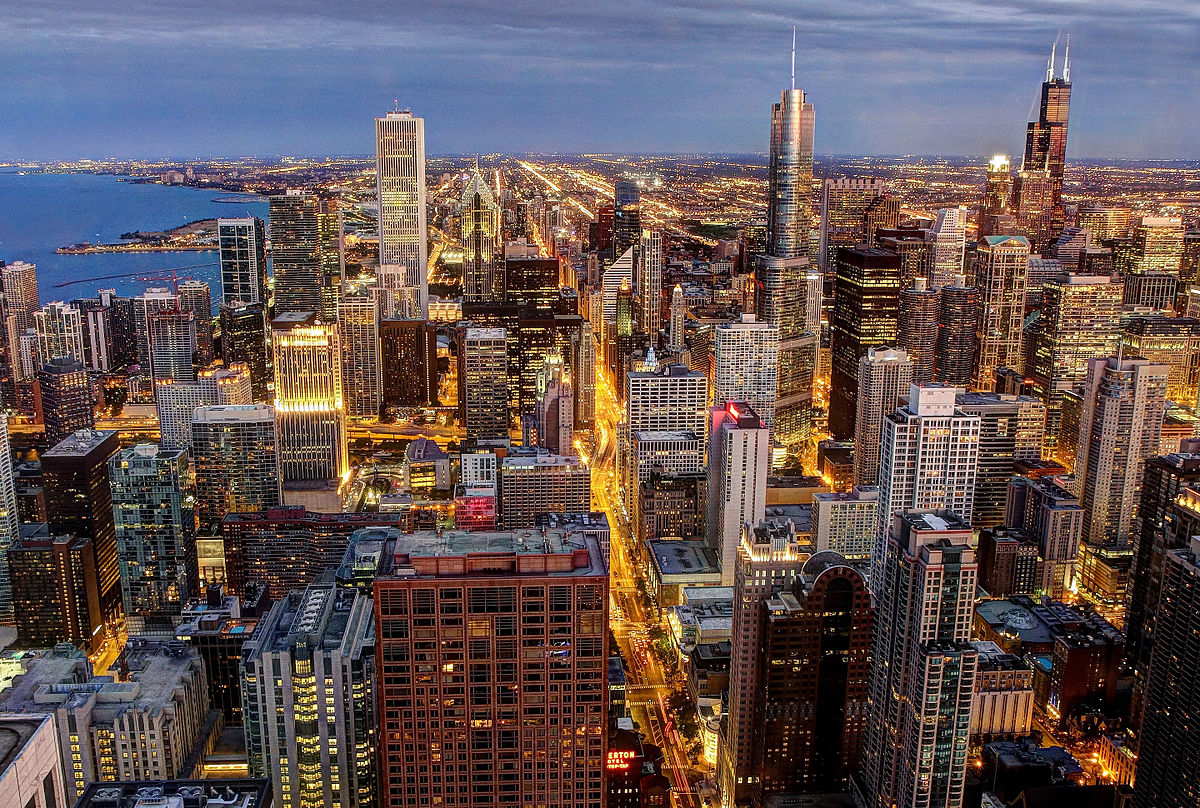 Chicago is famous for three things: art, architecture, and gang violence. The Chicago Police Department is trying all sorts things to get rid of that third claim to fame. One idea that they have been working with is “Predictive Policing”: by looking at past events, and how they relate, the police is trying to predict the next crime, so they can prevent it from ever happening.

One part of their predictive methods is to use algorithms to find the people who are most at risk of becoming victims. One thing the algorithm does is look at the ways people are connected in their social network to gang members and friends of gang members. This method is based on the discovery by social scientists that most crimes happen in only very small clusters within the social network, and that being close to such a cluster in the network greatly increases your chances of becoming a victim, even if you are not involved in criminal activities yourself. By informing these vulnerable people of the danger they are in, the police hope to prevent further unnecessary deaths before they can occur.  FastCoexist had a nice feature about this project a few years ago.

But unfortunately, the tool is only as good as the people who use it. What seems to have happened is that some policemen figured the algorithm could be used to find potential criminals, rather than victims (based, it appears, on their experience that victims are often criminals themselves). So they used the algorithm to find “suspects”.

But the algorithm only looks at circumstantial evidence, and cannot say anything with certainty. The legality of this method has also been called into question. Some people argue that it is just another, very fancy way of the sort of (racial) profiling that has been making headlines for the past few years. Besides this, there turn out to be serious limits to what can be learned from just looking at the network. Recently, researchers at the RAND corporation used refined statistical methods to conclude that the method is practically useless for crime prevention. So this is an instance where network science really does not save the day.

In my opinion, there are two lessons we can take away from these experiments: